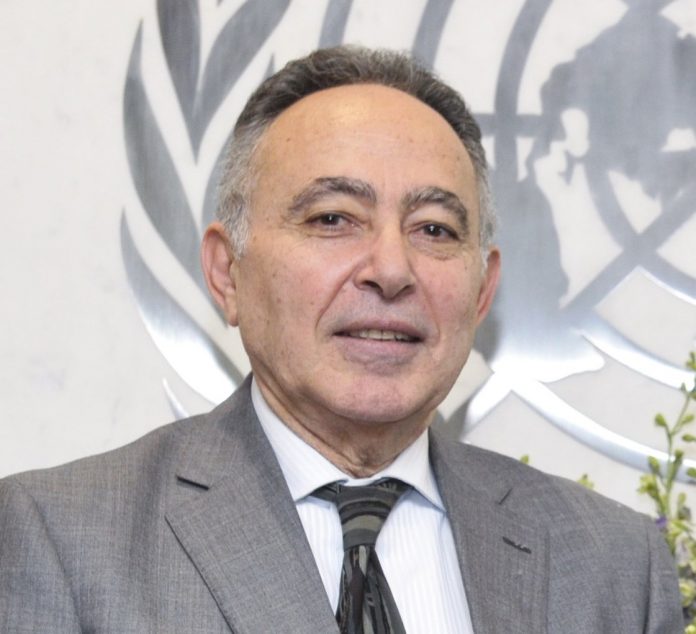 The undersigning Tunisian organizations condemn the judgment in absentia issued by a Cairo court on Tuesday 25 August 2020 which decided the imprisonment of Bahey Eldin Hassan, Director of the Cairo Center for Human Rights Studies, for a period of 15 years on charges related to insulting the judiciary and publishing false news.

The organisations also condemn the Egyptian regime’s continued targeting of all human rights defenders, activists, journalists and dissidents who are imprisoned in the regime’s prisons, inside and outside Egypt, by issuing heavy court rulings, torture and harassing them, their families and their relatives, and threatening them with retaliation. The undersigning organisations demand all Arab and international human rights organizations and all democratic forces in the world to support Egyptian activists in the face of military rule which emptied the Egyptian revolution of all its content and targeted its militants, with imprisonment, displacement and revenge.

It is reported that the Cairo Criminal Court had issued a sentence in absentia late last year to Bahey Eldin Hassan for three years in prison and a fine of 20,000 Egyptian pounds, due to his criticism of the performance of the Public Prosecutor.

On the other hand, the case filed by Bahey Aldin against a journalist who demanded directly on Egyptian TV that he be killed by poison in the Russian way.