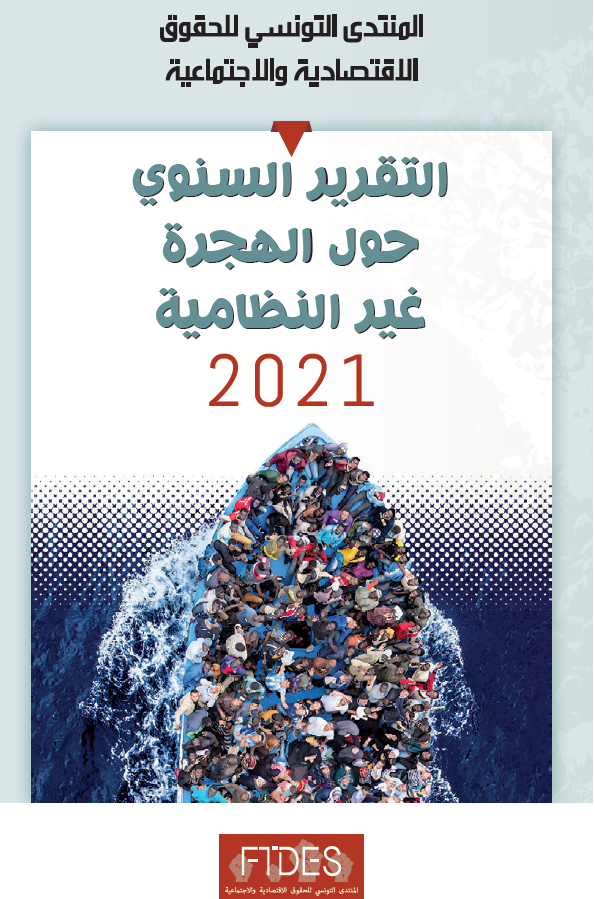 The decade of successive horrors is characterized by larceny, nepotism and corruption. It has witnessed the escalation of conflicts and the impotence of the political elite to respond to the Tunisians’ social and economic issues, where the crisis is exacerbated by a growing pandemic all over the country and protests are met with despair and frustration. All these factors have prepared the ground for the consideration of irregular immigration plans. That’s why, this decade, which is a continuity of the corruption of a pre-2011 authoritarian state, represents the trigger for the surge of immigration waves.

The exceptional measures that the President announced on July 25, only provide “make-up” tactics that are unable to produce deep radical changes. Therefore, the Mediterranean is still the last recourse for the wishes of poor and the marginalized.

The paradigm of the securitization of immigration did not frame the irregular immigration waves, instead, it contributed in its increase. This approach has only produced tragedies and human miseries.

At the end, it can be said that the phenomenon of irregular immigration will not stop unless a “historic bloc” (in Gramscian terms) is formed. It does not only mean the issue of class alliance but also the social, economic, cultural and political project that this alliance carries out, and this is the starting point for the renewal of the social and democratic contract.