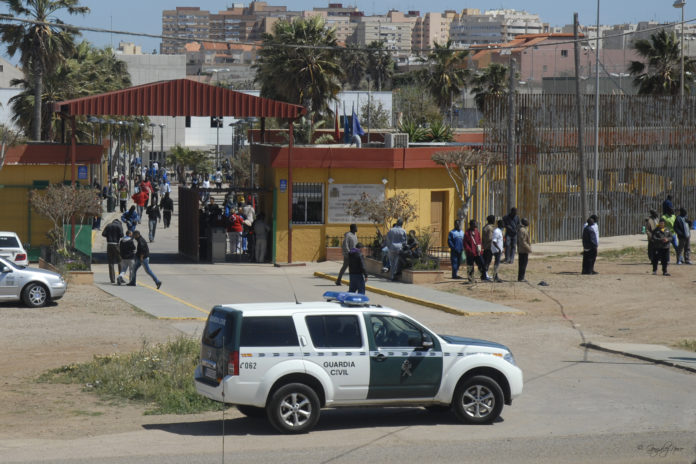 At a time when Spanish organizations launched a call for solidarity with migrants[1], and when multiple initiatives and calls spread globally to stand by this most vulnerable group in the face of the Corona pandemic, the Spanish Minister of Interior announced that his country’s authorities are preparing to forcibly repatriate 600 Tunisian immigrants to Tunisia[2] from the Ceti Melilla immigration detention center and with the full cooperation of the Tunisian embassy in Madrid. As Mr. Fernando should rather apologize for the arbitrary detention of these migrants for long months and for endangering their lives during the last period by ignoring the recommendations of the World Health Organization and detaining people in an overcrowded center where preventive measures and health preservation conditions[3] are not respected which represented a threat to their lives and an insult to human dignity.

The Tunisian Forum for Economic and Social Rights, that is monitoring the situation of migrants in Mellila closely: