After 2011, protests in Tunisia became a very common thing in all regions, Jendouba, an agricultural state in the north-west witnessed during the period between December 2017 and December 2018 a structured movement of peasants organized in a regional Agricultural Union, the movement brought to us a new mechanism of protesting, where we have witnessed the emergence of agricultural machines from the sawing field to the protesting field, and from the rural environment to the heart of the downtown of the city, this downtown that holds all the symbols of power and the institutes of state.

This paper is a dive-in in this movement and an analysis of it’s symbolism. 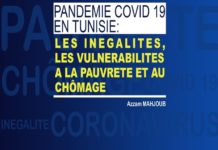 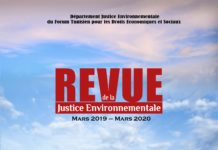