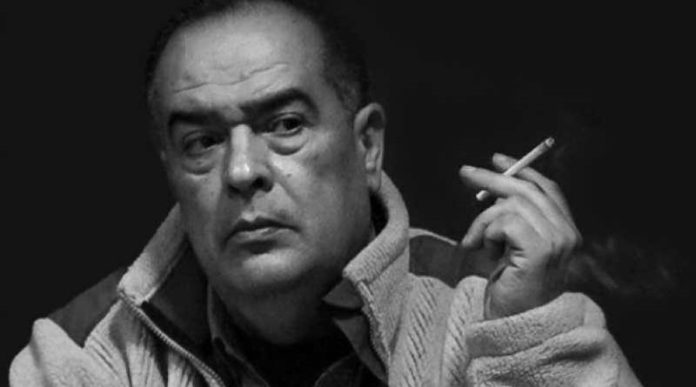 The human rights, journalistic, and trade union organizations signing underneath condemn, the prisonning of the journalist and writer, Tawfik Ben Brik, who was sentenced by Ben Arous Court, on July 23, to one year in prison with urgent execution, after being convicted of “insulting, defaming, and violating human dignity.”

This followed his criticism of the judiciary in a television show during the previous electoral entitlements. The undersigned organisations assume full legal and moral responsibility for all who were behind the issuance of the unjust ruling or its justification, especially in view of Ben Brik’s dangerous health situation, which will double with the contexts of Corona.

Tawfik ben Brik, who had been tried before during Ben Ali’s regime in several cases because of his opinions and positions that he did not hesitate to express with his harsh mockery, was among the first to pave the way for moves and uprisings against political tyranny, through his long hunger strike in the beginning of this century in protest of the siege and the repression of his family.

Ben Brik’s prison verdict comes after he objected to an absence judgment issued against him in the same case, a few weeks after the trial of Amna Al-Sharqi and sentenced to six months in prison, because of her publication of what became known as “Al-Koruna”, which the judiciary considered “offensive to religion”. Trials of bloggers and activists continue.

The undersigning human rights organizations have demonstrated in all occasions their fierce defense of the independence of the judiciary, their exposure of all attempts to domesticate and blackmail the judges, and confront them with all attempts to lay hands on the judiciary and use it to liquidate political opponents alongside honorable judges who defied repression and oppression, headed by virtuous judge Mokhtar Al Yahyaoui.

These organizations fear that the Tunisian judiciary will become a tool for striking the freedom of the press, thought and expression, especially in the face of the continuation of trials of opinion and thought, and the facilitation of issuing unjust decisions in imprisonment for publishing as a nostalgic move to  the “Al-Sahafa Journal”, which protects repression and corruption. Therefore, the undersigning organisations denounce the attempts of some judicial structures to justify this trend, which creates a climate of repression, silence of mouths and fear of oppression of unfair judgments. They address the Supreme Judicial Council, in order to move to ensure the independence of the judiciary, its immunity and its standing alongside freedom of thought and conscience, as stipulated in the constitution.