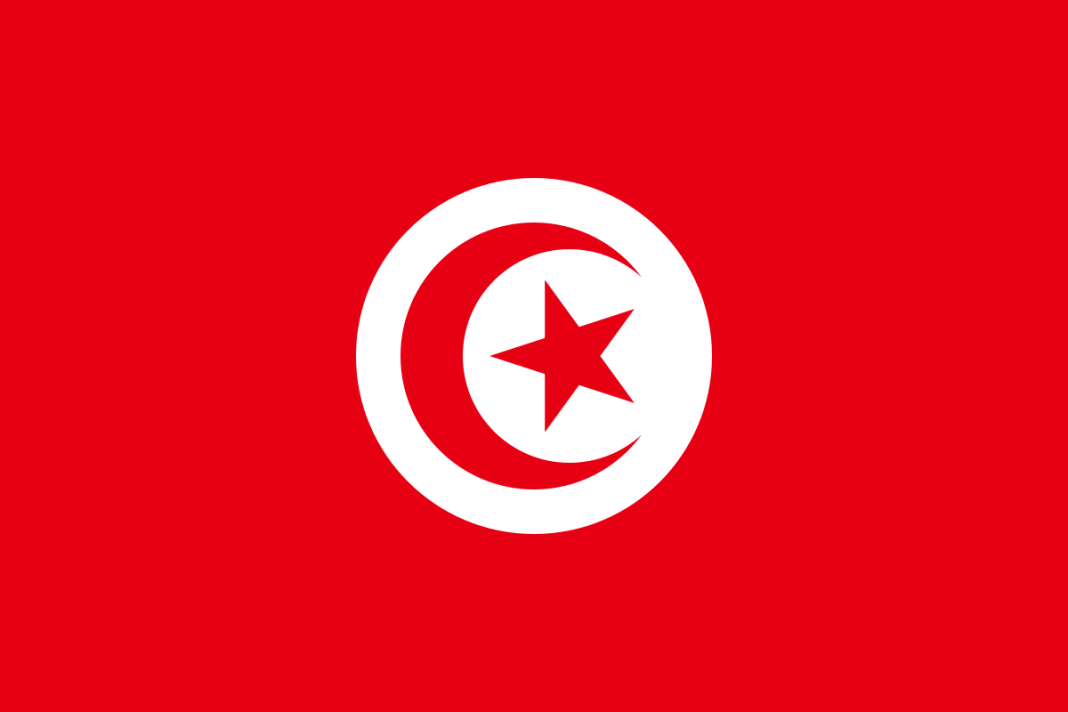 Human rights organisations have condemned a new communications and information law in Tunisia, and urge the President of the Republic to withdraw it with immediate effect in order to uphold freedom of expression and press freedom in the country.

The undersigned human rights associations and organisations express their deep alarm regarding Decree-law No. 54 of 2022 issued on 13 September 2022, which seeks to combat crimes related to information and communication systems. The provisions of the law are in flagrant contravention of articles 37, 38 and 55 of the Tunisian Constitution and article 19 of the International Covenant on Civil and Political Rights, which Tunisia has ratified.

The undersigned human rights associations and organisations deplore this law issued by the Presidency of the Republic at this delicate period for the country’s political environment. The decree-law threatens the essence of freedom of expression and the press ahead of legislative elections scheduled to take place on 17 December 2022, and we call the President of the Republic to withdraw it.

We also warn of the danger the decree-law poses to digital rights and freedoms as the decree-law contains unprecedented restrictions, the application of which would lead to the intimidation of journalists and other communicators expressing their opinions, especially with reference to state agents and political officials.

The process of adopting this legal text was characterised by great obfuscation and ambiguity. The draft law on combating crimes related to information and communication systems was first leaked in August 2015 on the website Nawaat without any official recognition. In May 2018, the Council of Ministers approved the draft law without any involvement from civil society organisations.  The blackout continued, 4 years later, until the decree-law was issued on 13 September 2022, almost three months after the date of its deliberation by the Council of Ministers on 27 June 2022.

The ambiguity of criminal acts and the abundance of vague expressions

Article 24 of the decree-law stipulates that ‘anyone who deliberately uses information and communication networks and systems to produce, promote, publish, transmit or prepare false news, statements, rumours or documents that are artificial, falsely attributed to others with the aim of attacking the rights of others, harming public security or national defense, or spreading terror among the population shall be punished by imprisonment for five years and a fine of 50,000 dinars (15,000 dollars).

‘The same penalties as those prescribed in the first paragraph shall be imposed on anyone who deliberately uses information systems to disseminate fabricated news, documents containing personal data or attribution of untrue matters with the aim of defaming others, discrediting or harming them materially or morally, or inciting to attack them or inciting hate speech.

‘The penalties prescribed shall be doubled if the targeted person is a public official or quasi-official.’

This article contradicts international standards relating to the right to freedom of expression, since, while it is legitimate to restrict rights and freedoms to protect legitimate interests such as the dignity of individuals or national security, this cannot be ensured through overly vague and inaccurate terms and through the criminalisation of vague and imprecise acts that may be subject to broad interpretation by judges or security agents, thus failing to meet the criteria of legal clarity and predictability. It could also lead to the prosecution of journalists, bloggers, civil society activists, politicians and other communicators. In this regard, the United Nations Human Rights Committee affirmed in  its general comment No. 34 of 2011 that ‘a norm, to be characterized as a “law”, must be formulated with sufficient precision to enable an individual to regulate his or her conduct accordingly and it must be made accessible to the public. A law may not confer unfettered discretion for the restriction of freedom of expression on those charged with its execution. Laws must provide sufficient guidance to those charged with their execution to enable them to ascertain what sorts of expression are properly restricted and what sorts are not.’

Moreover, this article is contrary to the constitutional principles of necessity and proportionality stipulated in article 55 of the Tunisian Constitution and which must be respected when restricting rights and freedoms, as it enshrines sanctions disproportionate to the criminal acts in addition to the inaccuracy of the used terms.

Article 55 of the Constitution of 25 July 2022 stipulates a set of conditions that must be respected when establishing penalties, including respect for the principles of necessity and proportionality, as the said article states, ‘No restrictions shall be established on the rights and freedoms guaranteed by this Constitution except by law, as a necessity required by a democratic system and for the purpose of protecting the rights of others or the requirements of public security, national defense or public health. Such restrictions must not prejudice the essence of the rights and freedoms guaranteed by this Constitution and must be justified by their objectives, proportionate with their motives. ‘

Moreover, the prison sentence for defamation is disproportionate according to international standards, as General Comment No. 34 of 2011 states that ‘the application of the criminal law should only be countenanced in the most serious of cases and imprisonment is never an appropriate penalty.’

Article 24 also provides for a double penalty whenever the victim is a public official or a government official, which increases the gravity of this decree-law, a clear contradiction of the principle of equality between all citizens before the law since the doubling of the punishment reflects the illegitimate immunity of public officials and political officials who should show more tolerance for criticism from individuals than citizens who do not hold public office. In the same sense, the UN Human Rights Committee stressed that ‘laws should not provide for more severe penalties solely on the basis of the identity of the person that may have been impugned’.

Threatening the right of journalists to protect their sources

Article 9 of the decree-law enables the security services to ask to receive any sort of information data stored by an information system or carrier related to telecommunications traffic, its users, or other data that would help to uncover the truth of a crime.

This article poses a serious threat to journalists’ right to the confidentiality of sources enshrined in article 11 of Decree-law No. 115 on Freedom of the Press, Printing and Publishing, which requires, to obtain information in the possession of journalists, a judicial authorisation and that this information relates to offenses presenting a serious risk for the physical integrity of others and that it is type of information that cannot be obtained by any other means. However, under article 9 of the new decree-law, police officers can track data held by journalists without any legal guarantees.

Article 24 of the decree-law provides that ‘anyone who deliberately uses information and communication networks and systems to produce, promote, publish, transmit or prepare false news, statements, rumours or documents that are artificial, falsely attributed to others with the aim of attacking the rights of others, harming public security or national defence, or spreading terror among the population shall be punished by imprisonment for five years and a fine of 50,000 dinars (17,000 dollars)’.

We are deeply concerned about the vague definitions for rumours, news, false news, and false statements. Such vague terms will certainly lead to abuse by authorities, and to the muzzling of journalists, opposition politicians, and human rights defenders who criticise public officials. The four Special Rapporteurs on freedom of expression and opinion stressed in their 2017 Joint Declaration on freedom of expression and ‘fake news’, disinformation and propaganda, that the ban on disseminating information based on vague concepts such as ‘false information’ is incompatible with international standards relating to the protection of freedom of expression.

Furthermore, we emphasise that there are other less restrictive means to combat ‘fake news’, such as the promotion of independent fact-checking mechanisms, state support for independent, diversified public service media, and education and media literacy, which have been recognised as less intrusive ways to counter disinformation.

We also call the President of the Republic to withdraw the decree-law on combating crimes related to information and communication systems. We call on him to implement transparent and pluralistic consultations, including with civil society, to prepare new legislation to deal with cybercrimes, while ensuring respect for fundamental human rights and freedoms for all communicators in Tunisia.