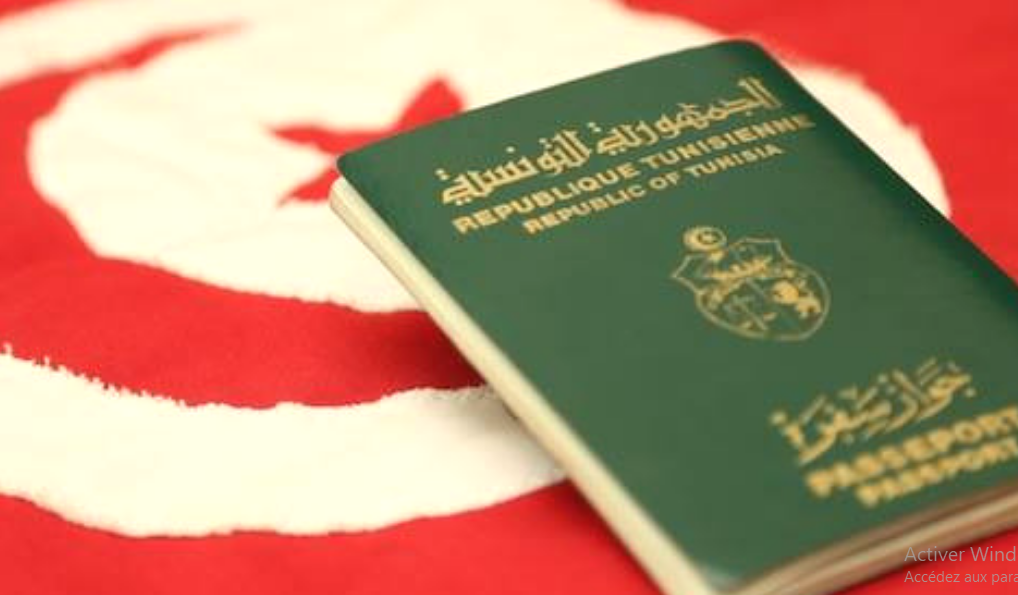 Tunisia’s Assembly of the Representatives of the People (ARP) is set to debate two draft amendments to establish a new biometric ID and e-passport which would  undermine Tunisian citizens’ fundamental right to privacy guaranteed in the Tunisian Constitution. We, the undersigned organizations, express our opposition to the draft biometric ID bill proposed again by the Ministry of Interior.

The draft biometric ID proposal was first submitted by the Ministry of Interior in 2016 to amend Law No. 27 of 1993 on the National Identity Card to introduce new ID cards with an electronic microchip. We strongly opposed the proposed bill for its failure to provide sufficient safeguards to protect Tunisian citizens’ personal information, and consequently two years later the draft bill was officially withdrawn.

The new amendments proposed in the biometric ID draft law (No. 83/2020), which now also introduces a biometric passport, continue to provide little to no substantive guidance or safeguards that would address essential questions we raised in 2018, namely:

It is not clear what rationale or purpose the Ministry of Interior has for reintroducing the biometric ID proposal, in addition to the biometric passport, and we are highly concerned about the Ministry’s timing and apparent urgency to resurface such a resource-intensive and rights-threatening proposal while Tunisia is grappling with a global health pandemic and worsening economic hardships. The potential for increased surveillance through such a biometric database is especially noteworthy in light of security agencies’ recent crackdown on protests.

While we welcome that the new proposed law explicitly indicates its compliance with the Personal Data Protection Act of 2004, we are concerned that the current data protection law is outdated in its scope and does not provide adequate and robust privacy safeguards for the protection of Tunisians’ personal data. For years, Tunisia’s leaders have failed to move forward up-to-date and adequate privacy and data protection regulations, while simultaneously continue to propose the adoption of new technologies that would seriously undermine Tunisian citizens’ fundamental rights, including the protection of their personal data, their right to freedom of movement, their right to privacy and their right to freedom of expression.

We are equally dismayed by the lack of public and open consultations with civil society organizations, particularly as these digital and biometric IDs are susceptible to attacks and abuse, and can be turned into pervasive means of identification, tracking, or control of citizens.

In light of the above, the undersigned organizations strongly call on the  Assembly of the Representatives of the People (ARP) to:

No Peace Without Justice

Waiting in the middle ground: Blocking the movement of illegalized people on the move in Tunisia, an unsafe country