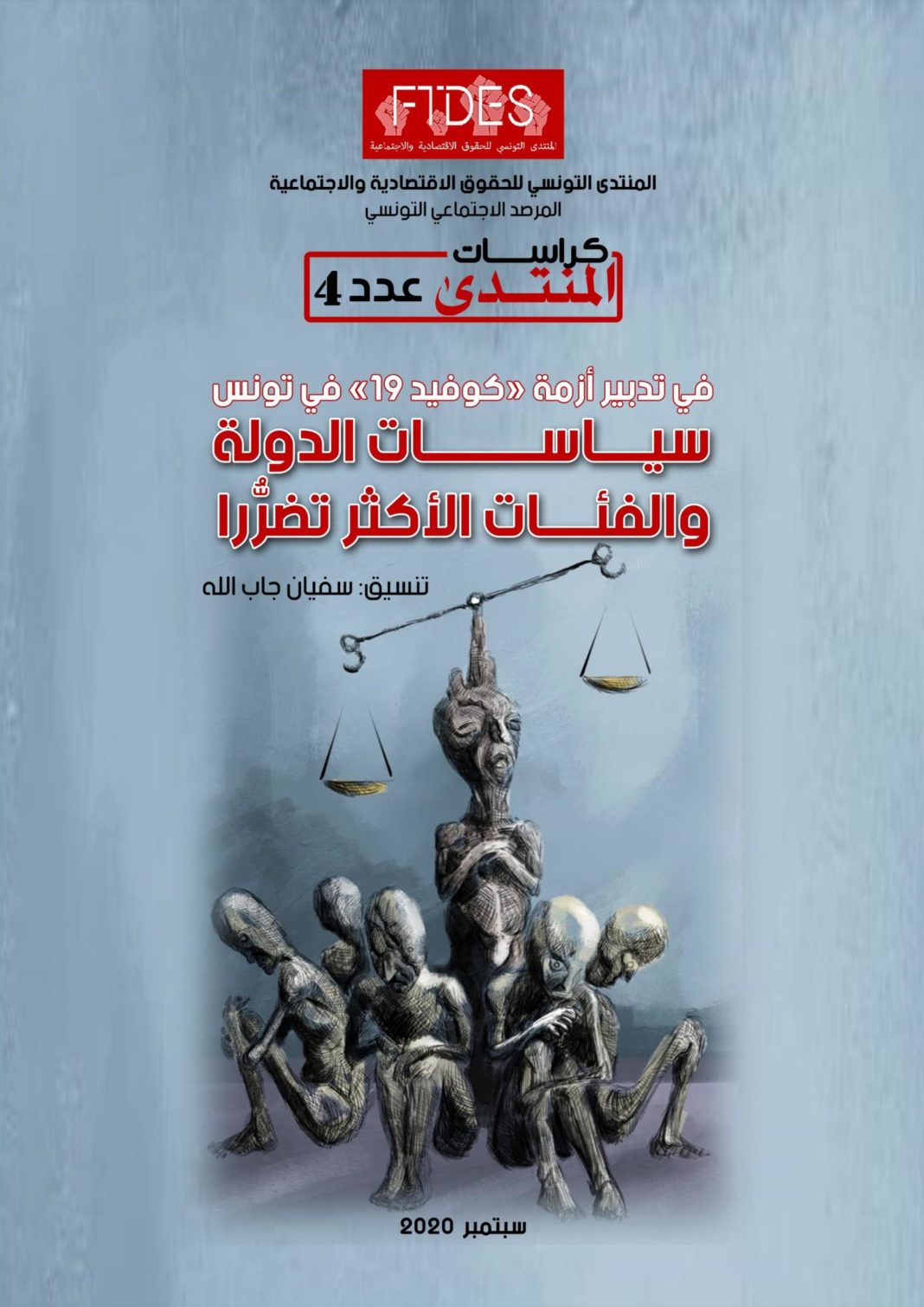 Tunisia, like all other countries around the world, was subjected to an epidemic invasion, covid 19, which terrified all mankind and claimed the lives of thousands everywhere , not only this, but it has also changed the political and economic map of the world. On the surface, Tunisia appears to have completely triumphed over this pandemic, a victory that the world is witnessing, as a result of the proactive government measures and the heightened vigilance of its officials. Yet the scenes say the opposite, mainly on the health level that we tried to focus on in this article, and we even tried to highlight the reality of public health in Tunisia before the pandemic . We described our daily reality, where we work in a remote local hospital before the epidemic of Corona and during it . We described the miserable reality of our work in conditions that are, to say the least, war conditions and then we analyzed the stark contrast between this field reality and the alleged government measures. We have also tried to describe our direct relationship as a doctor with the epidemiological context in all its daily details, and how this epidemic at one point transformed from an alleged health disaster into a government pretext to cover a lot of shortcomings and breaches within the country, not only health ones , but also political, economic and social as well. We also questioned even the real existence of this epidemic, particularly in Tunisia, and we tried to expose the health side complications of the quarantine and the true situation of health services and the real conditions of hospitals, patients and medical and paramedical staff very far from the camera lenses and media propaganda, citing some statistics from here and there and some field facts as well, or documents related to our work in general. We finally concluded that, even though we had really avoided the most horrific scenario, it was not due to government measures but rather the result of other reasons, we know about some for the time being and we will discover others in the future, focusing mainly on something essential, namely, that public health in Tunisia, in all cases, is not just in a crisis, but is in the process of collapse if it is not taken seriously as a strategic and vital sector that must be quickly saved as a top political priority.