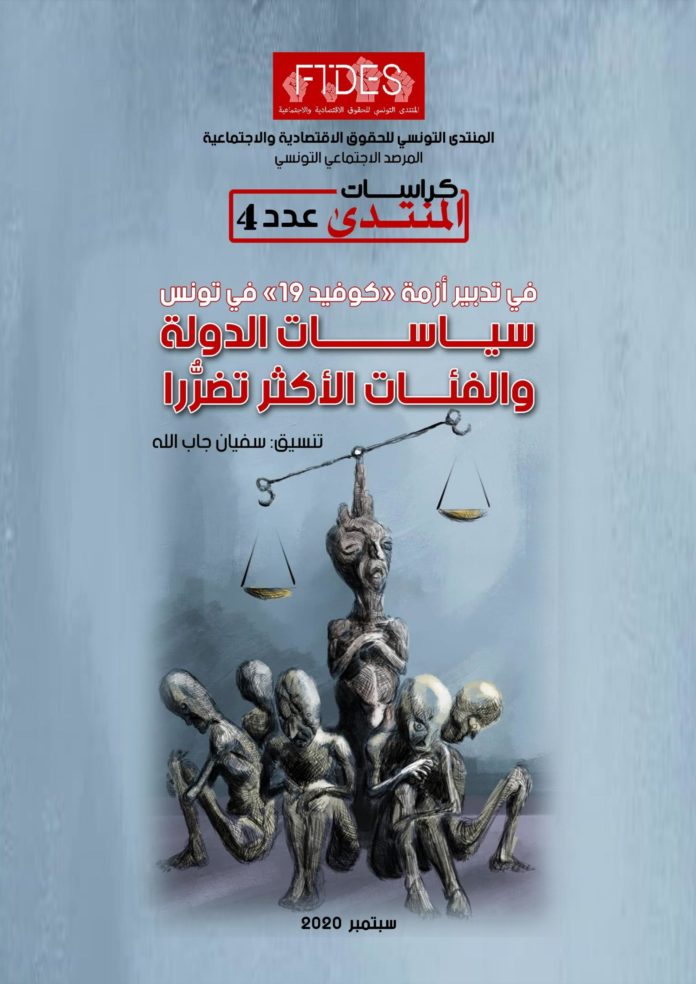 The means of prevention and treatment of diseases have been rudimentary. At the time, either phytotherapy or the incision of buboes was used to treat illnesses. Apart from natural factors, including famine and drought, poverty and social injustices have worsened the situation. Hence the Revolution of Ali Ben Ghedhahem in 1864 following the doubling of taxes. The social situation was tense and deteriorated further with the epidemics, which found favorable grounds for spreading in deprived areas of sanitation and hygiene.

Under the French protectorate, the health infrastructure improved and was relatively generalized throughout the territory. But the best equipped health establishments are concentrated in Tunis and the coastal regions, which has prevented regional disparities. This problem between the center and the peripheries persisted until the outbreak of the Revolution of December 10 – January 14.

What are the main epidemics that have ravaged the country? And how have the institutions reacted to them