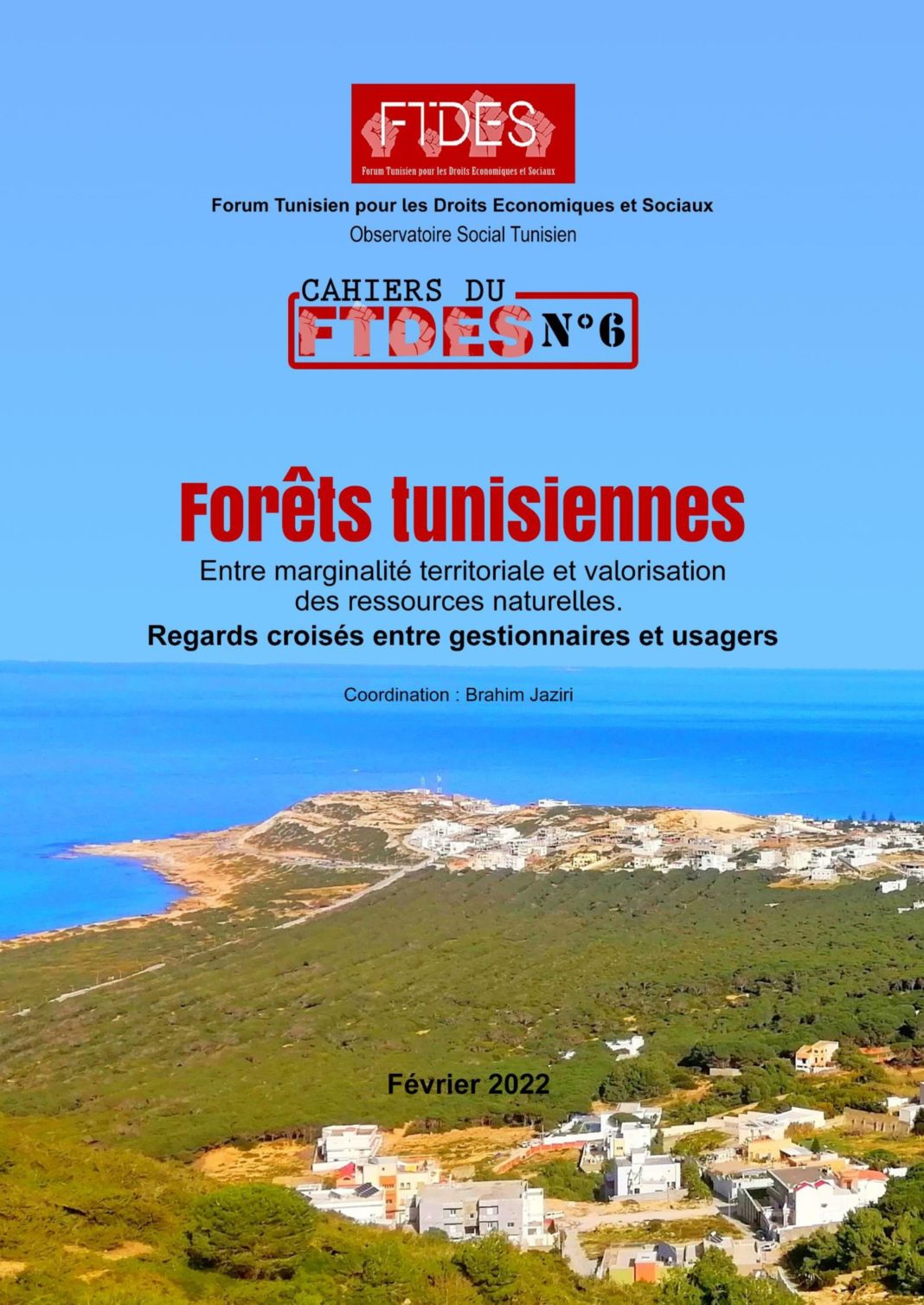 Throughout history, the inhabitants of the northern borders of the Tunisian lower steppes; have known a nomadic way of life. This is explained by two factors: irregular rain and lack of fodder in central Tunisia. This pattern represented an obstacle to French authorities and
beylical administration that had trouble setting down. Therefore, the beys first and the colonial powers second sought not only to restrict the movement of herds and the Bedouins, but also to force the latter to settle.
This helped in monitoring them and ensuring stability of governance. The transition from the nomadic life to a sedentary one had a profound impact on grassland erosion as a result of increased pastoral pressure. The aim of this study is to raise awareness among livestock farmers in the Tunisian regions of the need to reduce the cost of livestock production by reducing the dependence of pastoral activity on fodder supplements and movements in the context of the grassing phenomenon and encourage pasture improvement with local and imported fodder plants and shrubs.